Many of our guests are well-accustomed to spotting a myriad of birds, insects, reptiles and other species throughout the 500-acre preserve. It is less common, however, to come face-to-face with some of the larger mammals. Now, thanks to Selva Verde’s new camera-trap station, we have visual evidence from images taken on the grounds of Selva Verde, featuring some of the reserve’s more elusive residents.

The camera-trap station provides valuable insight into behavior, population size and migratory patterns of various species; information, which ultimately has the potential to aid in conservation. 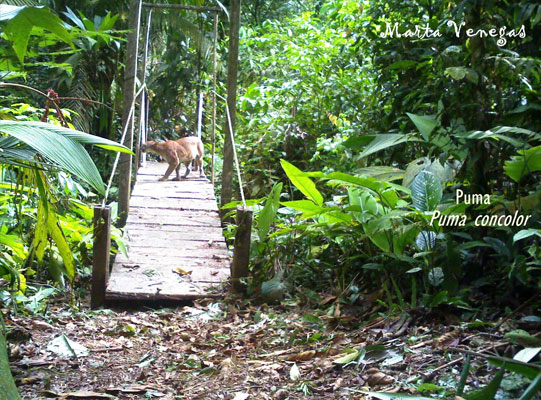 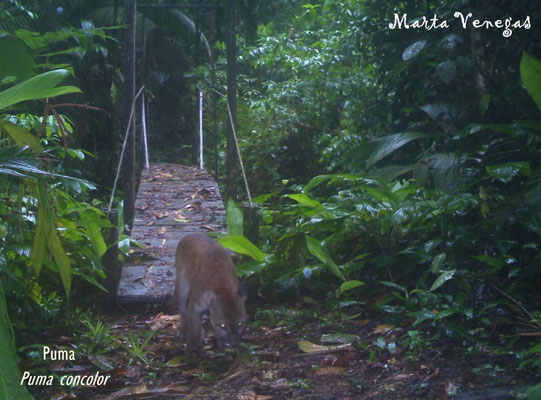 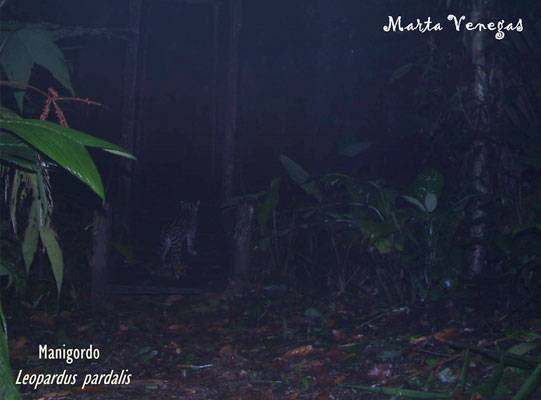 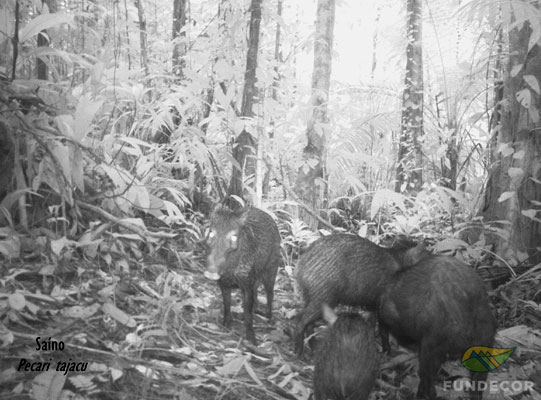 These images are timed shots, taken from 8 different cameras placed in various locations of the rainforest. The cameras were set up by the Panthera Organization in Selva Verde’s primary forest as part of a mammalian diversity study being led by scientist Marta Venegas BS, of the National University of Costa Rica

The results seen in these photos are not only informative, but inspiring as well. This 500-acre tract of rainforest, known today as Selva Verde, was rescued more than 30 years ago for this exact purpose: to provide refuge for animals to roam freely, unharmed in their natural habitat. These images are proof positive that our efforts at conservation are working and Selva Verde’s mission is being realized.