Another great Christmas Bird Count in 2019 for Selva Verde Lodge 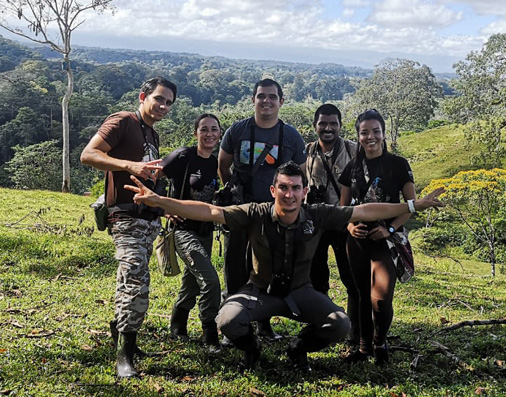 On December 14th, Selva Verde Lodge naturalists and friends were extremely pleased to participate in the annual Christmas Bird Count (CBC). The CBC is a survey of birds taking place every year in December at points all around the Western Hemisphere by volunteer birdwatchers. In Sarapiquí, the Count is organized by the nearby La Selva Biological Station and Selva Verde is assigned a route that includes the Lodge ground and reserve as well as neighboring areas. To cover as much ground as possible, Selva Verde had three teams on three different routes. All together the Selva Verde groups saw 204 species and a total of 1762 total birds seen by 14 participants. Selva Verde even added a totally new bird to its list, the Bay-headed tanager. The Selva Verde bird list is now up to 399 species!

Many thanks to the friends from near and far that joined Selva Verde’s naturalists in this year’s count!. 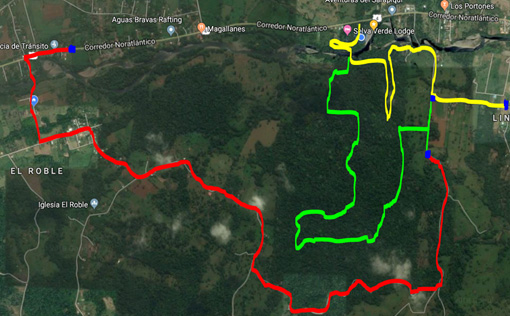 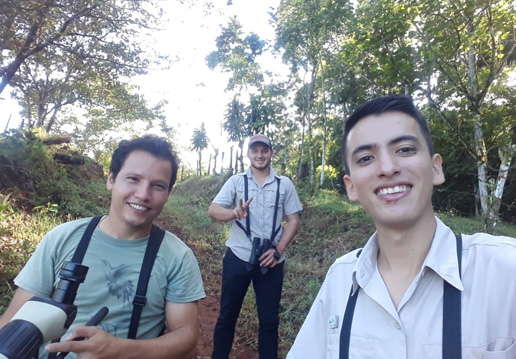 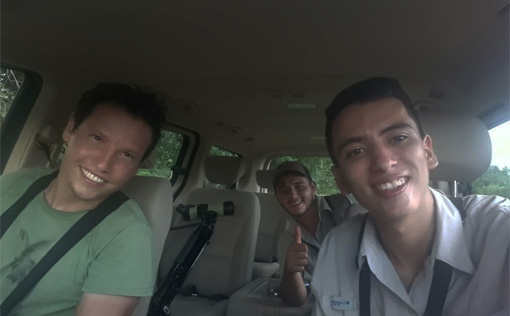 The birds most commonly seen were:

The most representative species of Selva Verde:

The most rare or difficult to observe species were:

And there was a new bird sighted at Selva Verde for the first time, the Bay-headed tanager. This first is an exciting addition to Selva Verde's list. Will there be a 400th species in 2020?

Selva Verde Lodge & Private Reserve is 9th on the list of eBird hotspots in Costa Rica. Here is the list up to #9: