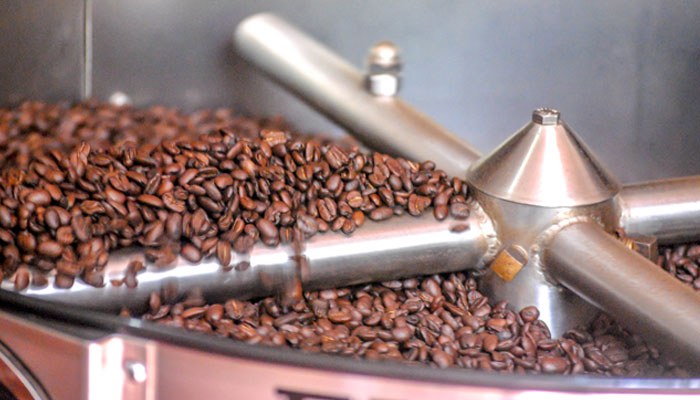 As nature lovers, many of us already take measures to protect the environment—we recycle, carry reusable shopping bags, and plant pollinator-friendly gardens—but we sometimes overlook a daily habit in our own home. If you’re ready to take the next step toward protecting your favorite wildlife, look no further than your morning cup of joe.

It’s estimated that Americans consume approximately 400 million cups of coffee every day; worldwide, the beverage is a $100 billion industry. However, the environmental implications of conventional coffee farming can include deforestation, soil erosion, runoff, and pollution.

As a result, some coffee drinkers are turning to an option that's friendlier to the planet, and specifically birds and wildlife: shade-grown coffee. 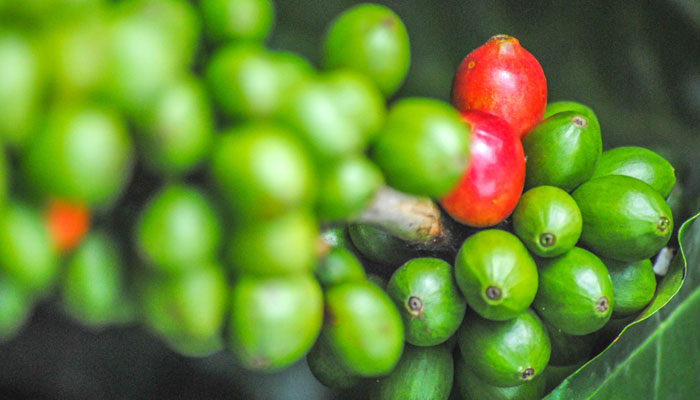 Made in the shade

The concept of shade-grown coffee isn’t new. In fact, in its natural state coffee is a shade-loving shrub that flourishes in the tropical forest understory, beneath the canopy of taller trees. However, to meet global demand, in recent decades many farmers began clear-cutting forests to expose the plants to more sun, leading to faster growth and higher production. There are other consequences as well.

“The bird reduction is mind-boggling,” says Megan Smithyman, Outreach Coordinator for Thanksgiving Coffee Company. Since the mid-1990s, the California-based company has offered their bird-friendly “Songbird Coffee” line in partnership with the American Birding Association. She cites two studies that showed bird species diversity in shade-grown plantations to be 28 to 30 times more than that of “full sun” plantations.

Smithyman explains that cutting forests not only destroys important habitat for birds, mammals (such as bats), insects, and other creatures, but disrupts other natural processes as well, meaning farmers must rely more on pesticides, chemical fertilizers, and artificial irrigation. “It has removed a natural system that used to work,” she says. “When they clear cut, the system breaks down. It’s an ecological nightmare.” 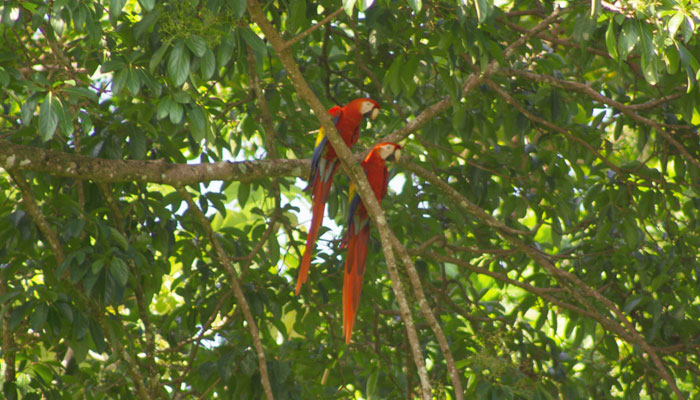 While cultivating shade-grown coffee benefits native and migratory birds alike, the migratory birds are an easier “passion point” for people to connect the dots, Smithyman says. She recalls one conversation with a woman who saw a Wilson’s Warbler on a trip to Costa Rica and had a “lightbulb moment”—she was able to see firsthand how the birds she loved at home were impacted abroad. “We often use the migratory birds as a gateway.”

Some shade-grown coffee plantations offer tours or visits that can be incorporated into a birding trip. For example, Finca Cristina in Costa Rica is an organic, shade-grown farm in the middle of a major flyway for neotropical birds. More than 318 species have been seen here. At Finca Rosa Blanca, also in Costa Rica, visitors can learn about the process of coffee production from start to finish, while gaining a deeper understanding of how these coffee farms provide important habitat for avifauna. Despite the lengthy and intense certification process the number of shade-grown coffee farms in Costa Rica continues to grow. As farmers and communities become more aware of the environmental consequences that come from sun-grown, mass produced coffee, a return to traditional healing agricultural methods is certainly on the rise. 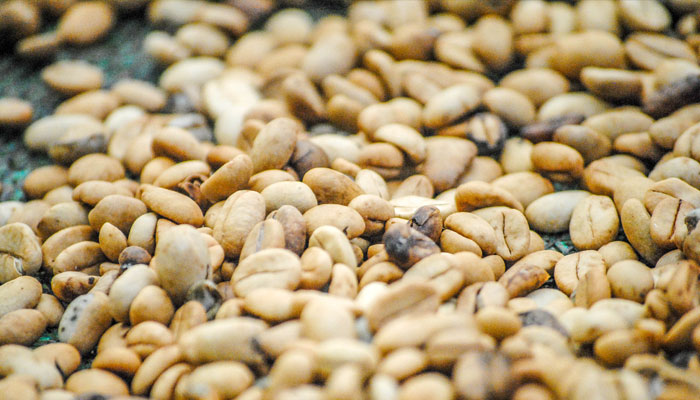 If you’re ready to upgrade your brew, there are several labels you can look for the next time you buy.

The Rainforest Alliance is another organization that certifies coffee and other products. According to the Rainforest Alliance, coffee from certified farms is grown “using methods that promote biodiversity, conserve natural resources, and help improve farmers’ livelihoods.” The certification also has specific criteria for shade cover.

While the term “shade-grown” may appear on packages, it’s important to note that unless it’s certified by an independent organization, there can be variability in what that means. Look for coffee that was grown in “rustic” shade cover, which usually means about 70 to 100 percent shade cover.

If shade-grown options are hard to come by, Smithyman recommends looking for options that are certified organic and/or fair-trade (together abbreviated FTO). Some farmers, while not certified, may still follow some shade-growing practices, and at the very least, she says, you’ll be keeping some harmful chemicals out of the environment.